The idea of ​​founding a club with a focus on football dates back to September 2016.
However, the question quickly arose as to what unique selling point this new club should have. Because there are more than enough clubs in the Erlangen region where you can play football.

After some thought, it didn’t take long before we focused on the issue of nationalities.

Since all founders have a certain affinity for Latin America, the name Atlético Latino Erlangen was obvious. So a soccer team of Latin Americans and Spaniards. In further discussions, however, we found that the addition “Latino” in the club name is too restrictive for interested players of other nationalities. Because we wanted to be an open club for everyone who likes to play football.

We decided to remove the addition “Latino”. Our club name Atlético Erlangen was therefore determined in December 2016.
On January 8, 2017, the time had come in the clubhouse of FSV Erlangen Bruck: The ten founders signed the statutes and the club was founded.

What followed was the search for more members, especially players. Because at this point, our team consisted only of around six potential players. The search for a partner club where we can train and play our matches started.
At the time, nobody expected that we would have such a success in less than a year.

After the founding of the club got known more and more in student circles, we quickly had more than 40 members and were able to inscribe our team to the federation until the registration deadline.
Finally we found a partner club: the FC Großdechsendorf in the west of Erlangen.

We started the 2017/18 season with a men’s team. After a large number of players had been found, we and FC Großdechsendorf were even able to register a second joint team under the name SG Großdechsendorf II / Atletico II at the last minute.
Our two teams started in the B-Klasse Erlangen in Summer 2017.

In the first season, our team attracted a lot of attention. We could annoy the top teams. Our first team landed on a very remarkable, but somewhat ungrateful third place in the final position table. The second team, which we practically took over on our own during the winter break, also played a good season.

We started the 2018/19 season with two teams of our own. A big challenge for a small club. The constantly increasing number of players made this own, second team possible.

In the first half of the season it started to be obvious: The Atletico team is the favorite for promotion. Seven points ahead of the second in the table spoke a clear language.
The second team wintered on the penultimate place.

In the same year Atletico Erlangen started a new adventure: Due to the large number of players from Latin America who like to play futsal, our futsal team started in the Bayernliga (second league).
The first game against last year’s champions Croatia Munich was won 8: 5 in the Spardorfer Halle. A bang.

More victories and a good 4th place in the table followed by Christmas.

Right at the start of the year there was another success in futsal. The second team that competed in the Bezirksliga (district league) this season won the final and ended district champion of Middle Franconia and thus followed a number of well-known teams such as Dergahspor Nuremberg or SV Seligenporten. Particularly pleasing: Although the team was reinforced by players from the first team in this final, some players from the second team were able to earn a place in the Bayerliga team thanks to this good performance.
In March our futsal Bayernliga team finally took fourth place in the final table after a clear victory in the last game of the season against Jahn Regensburg.
This good performance also made people aware of our team and players elsewhere, so that our player Piero Gizzarelli was called to the Bavarian futsal selection.

And in May the time had come! Our first soccer team was promoted undefeated 5 game days before the end of the season. Although there was the only defeat immediately after the promotion ceremony, in the end there was a goal difference of +100 goals in the table.

The second team played a very good second half and ended up in 6th place in the second half in the table. In the overall league table this resulted in a good 9th place.

The teams started the third season in summer 2019. The first men’s team in the A-Klasse Erlangen, the second in the B-Klasse. Our futsal team wanted to repeat the good placement in the Bayernliga from last season.

Our women’s team was newly founded. The training for the new season in the Kreisklasse on the premises of our new partner, the DJK Erlangen, began in May 2019.

The foundation of the basketball team had to be called off again.

After the ascent, our first team started with a very good performance. The ATSV Erlangen U23, who plays two leagues higher, was forced into the penalty shooting in the cup. After 6 victories and one draw, the team took second place in the A-Klasse table. But then some unnecessary defeats followed, so that they went into the winter break as fifth.

The second team struggled with constant changes and a very large squad of players. They ended 11th the winter break.

The women’s team still suffered from a squad that was too small and first had to find their way in the Kreisklasse.

Our futsal team also failed to win until the Christmas break.

At the beginning of February, Michael Schönberger, the new coach for the first team, was introduced.

All members are eagerly waiting for training and matches to be resumed. 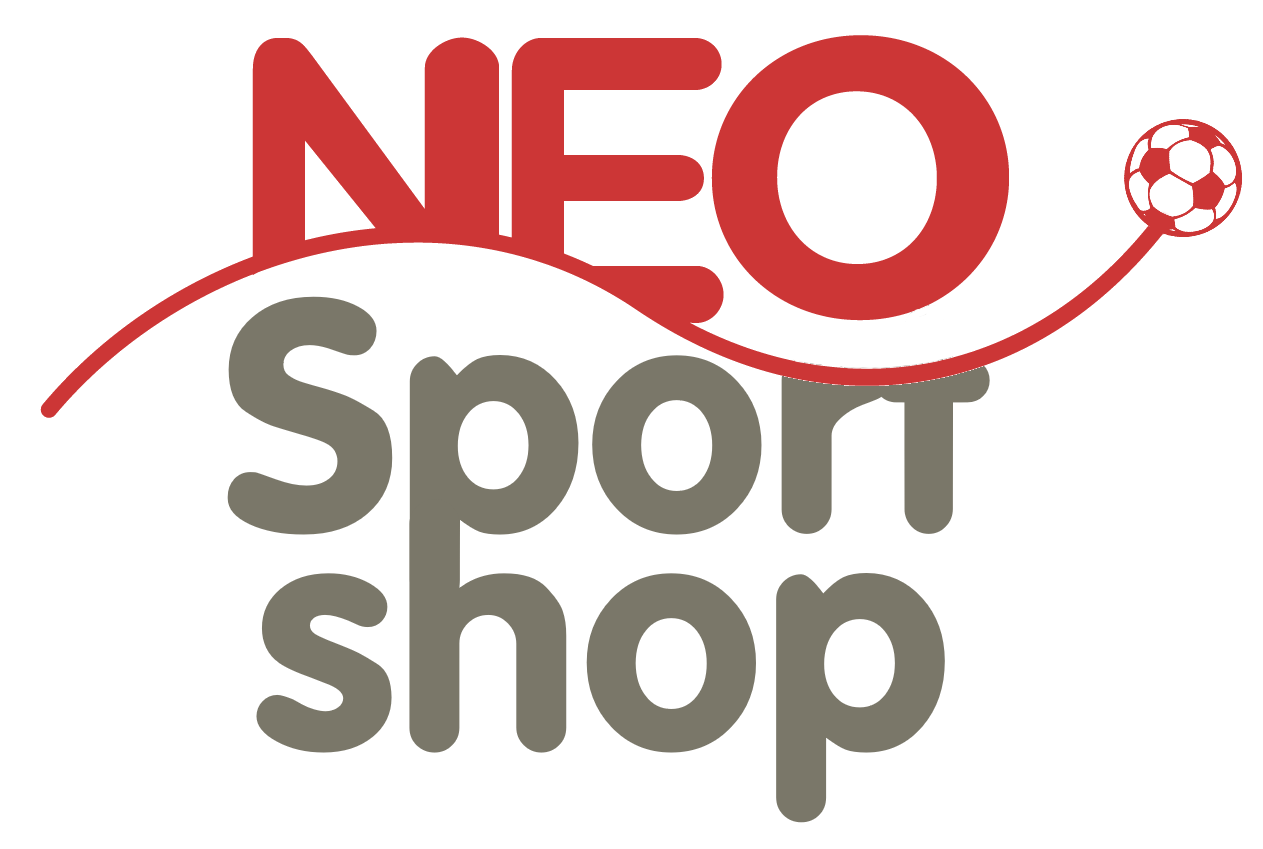 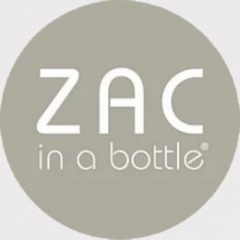 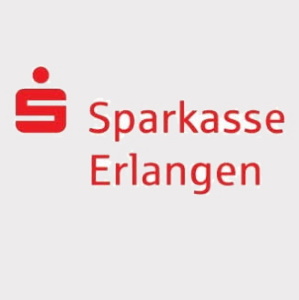 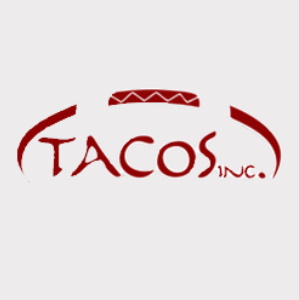